Since we only had a day and a half in Los Angeles, we tried to make the most of this city! Here are a few of the things we did:

Spend the day at Venice Beach

There we SO many beaches to choose from, but we decided on Venice Beach because we heard it wasn’t as crowded as Santa Monica yet there were still things to do there. And FYI…it was known as “the weed place,” lol. Certain shops offered “free medical examinations” with “treatments” for alllll your ailments. Right. But the place was pretty swanky with a popular skate park nearby, and shopping around there wasn’t too bad!

This entire store was filled with cute stuff. Gnome candles!!!

We parked several miles away and walked to the beach, so we also got to see the surrounding community. The houses were unique, cute, and colorful – so different from the cookie-cutter ones in the suburban neighborhood I grew up in. Some people were also chilling, reading, and working in their front yards. I really enjoyed the peaceful, laid-back neighborhoods!

Oh man, we really experienced LA traffic trying to get to this obseratory. One of the roads was closed, so everyone had to make the same detour to get there. Once we were up, we only had a few minutes to stick around before the observatory closed. Briefly, here’s what it looked like: 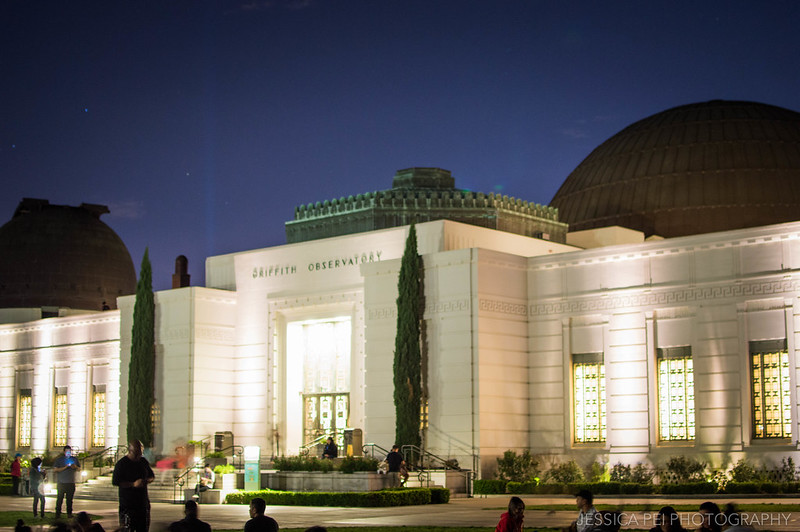 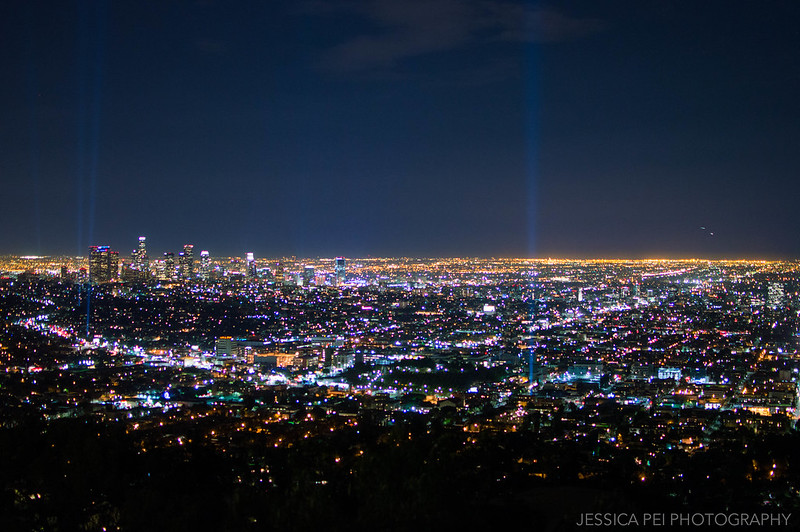 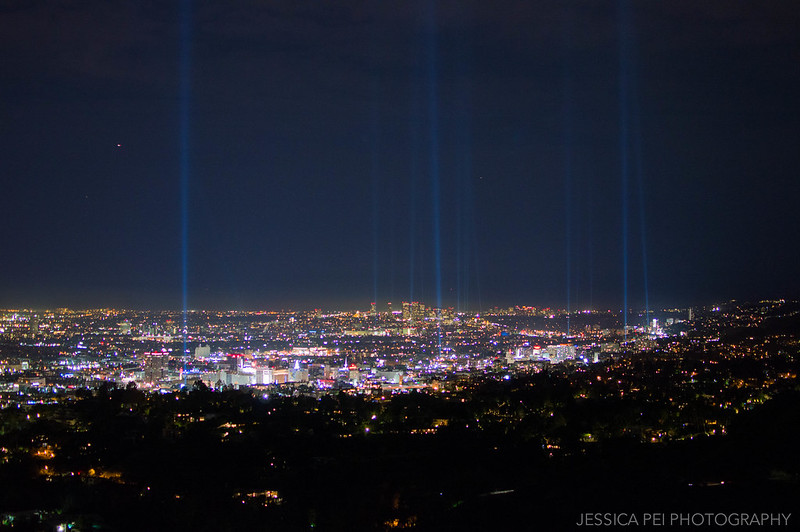 Walk the Hollywood Walk of Fame

Had to do it, especially since we stayed in Hollywood.

We took photos with Meryl Streep and Johnny Depp. Those two were the only ones worth our picture 😉 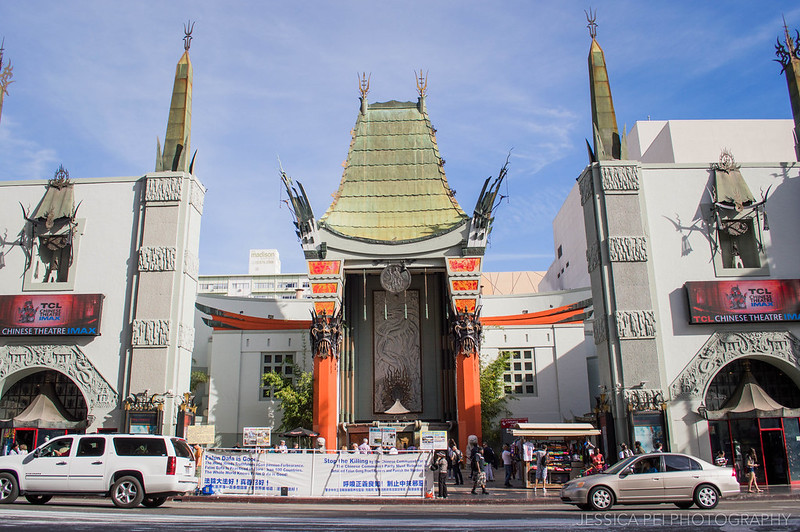 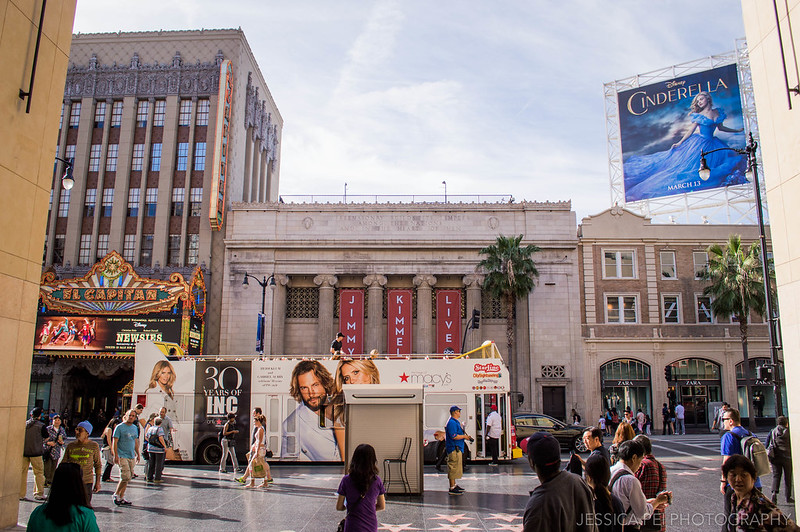 I had no idea Jimmy Kimel Live was in LA! Next time: stalk Ellen. 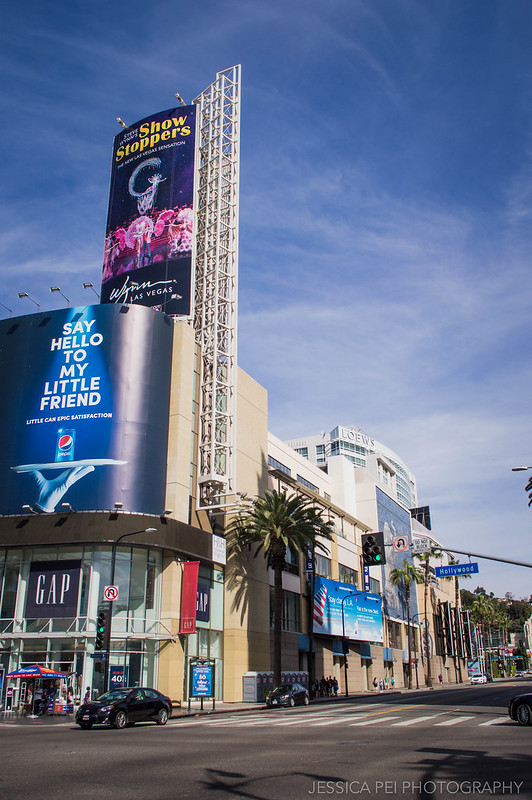 One place that I didn’t get to go but would like to in the future is LACMA, Los Angeles County Museum of Art. I heard they have a great outdoor light installations (meaning: photo-op!), but as a lover of art museums, I would have wanted to go anyway. What are your favorite places in LA? What other points of interest should I see next time?

P.S. Our trip was coming to a close, but we were still not done yet! We explored two more places in LA, so stay tuned for those posts…