After days of cold winds and fog (clearly seen in this post), I finally felt the warmth and plentiful sunshine that I went to California for. In Santa Barbara, we felt what true So-Cal weather was like. “We only have 3 seasons here – spring, summer, and fall,” mentioned our hotel receptionist. Living here must be like living in paradise (earthquakes aside)! Due to the beautiful weather, we didn’t stay indoors for long and spent the afternoon out and about wandering Santa Barbara’s main street. 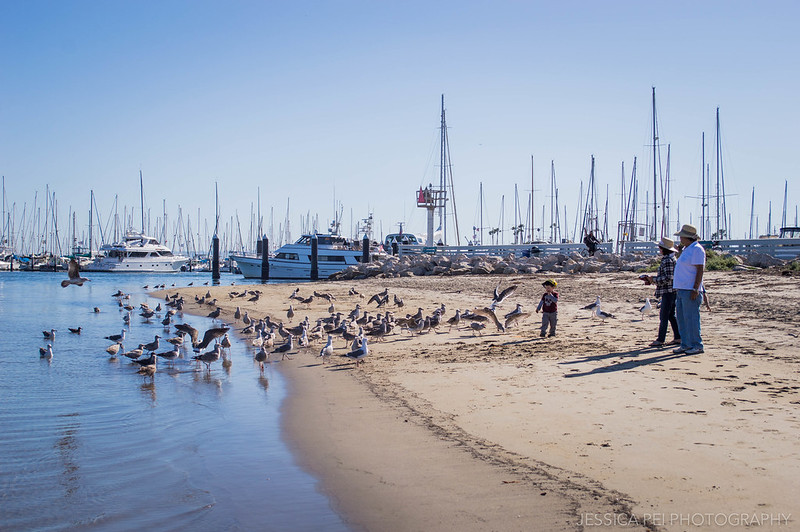 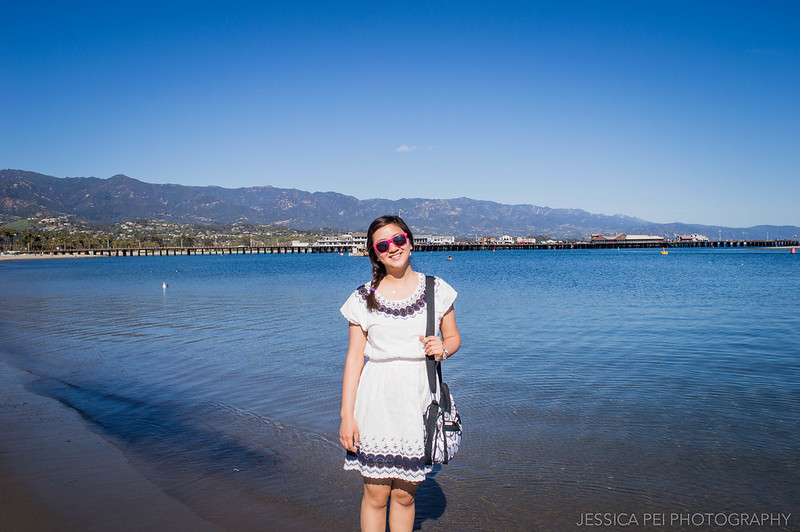 Finally! On the beach during warm weather! Now contrast this experience with the beaches in Monterey… 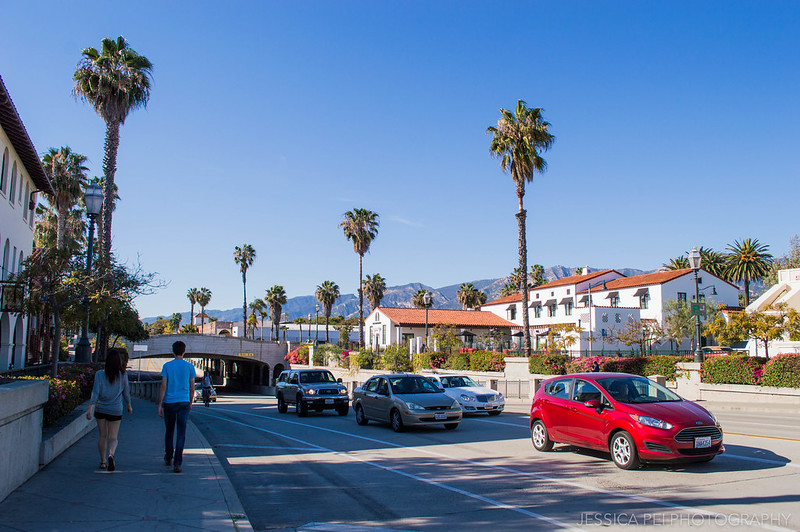 On the walk to main street. Classic, picturesque California. 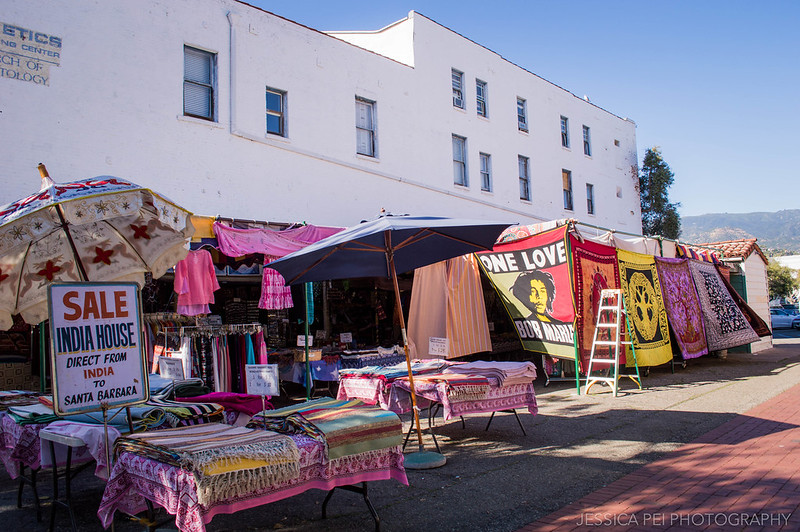 After eating ice-cream at McConnell’s, we went back to Stearns Wharf to eat some more. Holla. 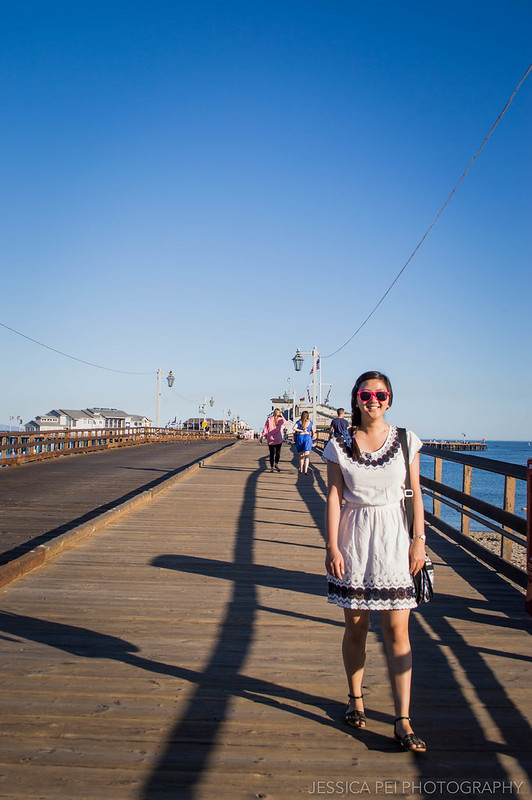 Between the two of us, we split 4 lbs of crab. Now that’s what I’m talking about! 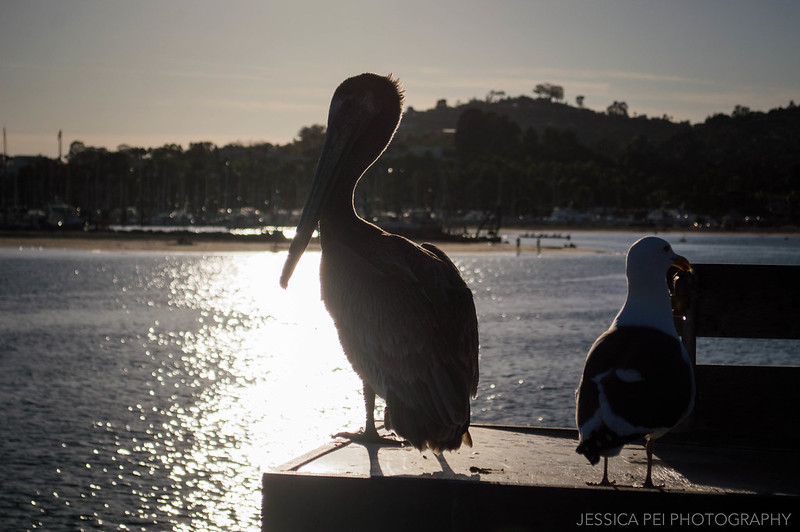 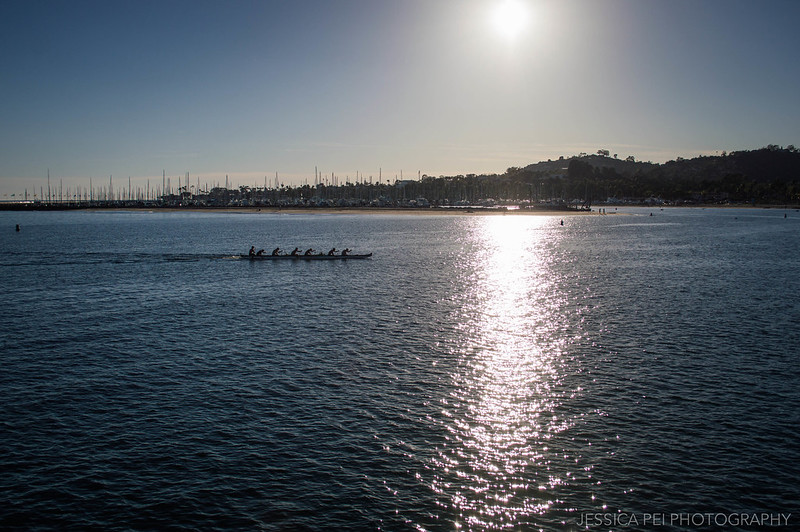 After dinner, we caught the last rays of sun. Those iconic palm tree silhouettes though…#onlyinCalifornia 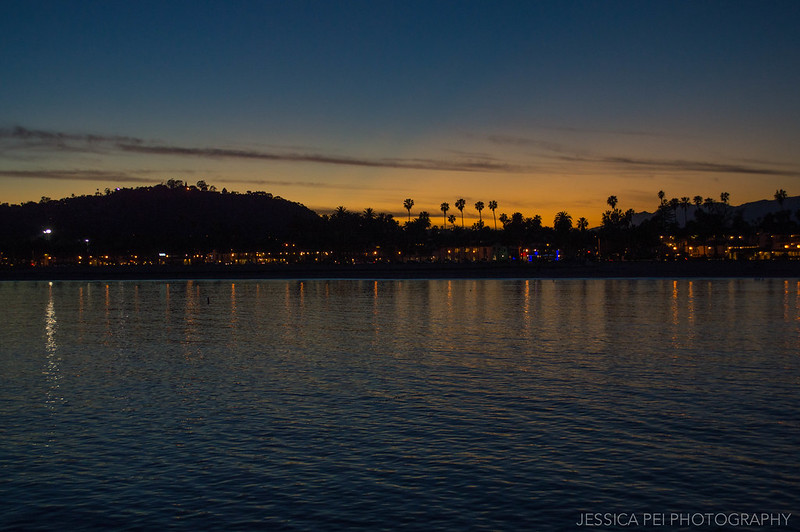 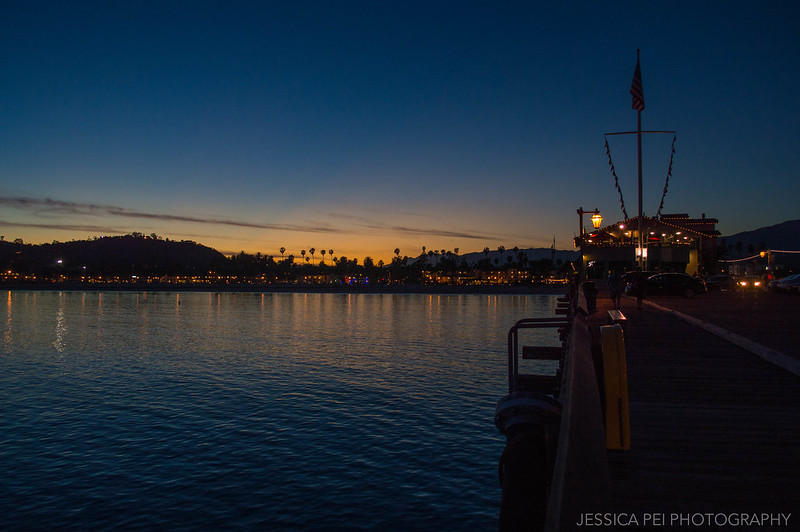 Just as I did in Morro Bay, I woke up early the next morning to catch the sunrise. Our hotel was right next to the beach, so that was definitely an opportunity I couldn’t pass up. However, I arrived a bit late, because the sun was almost already up on the horizon! Ahh well, next time… 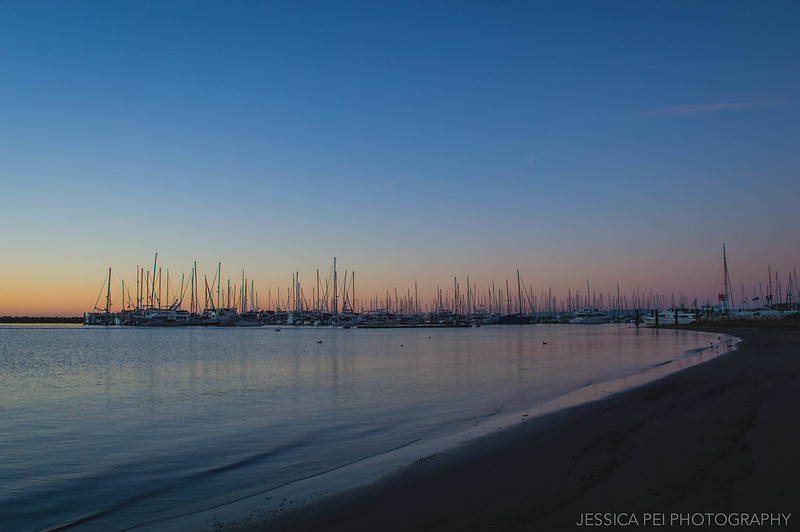 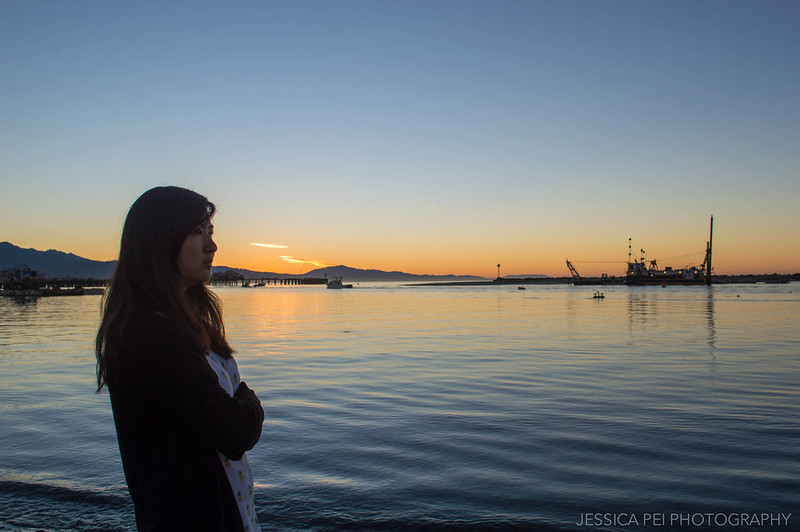 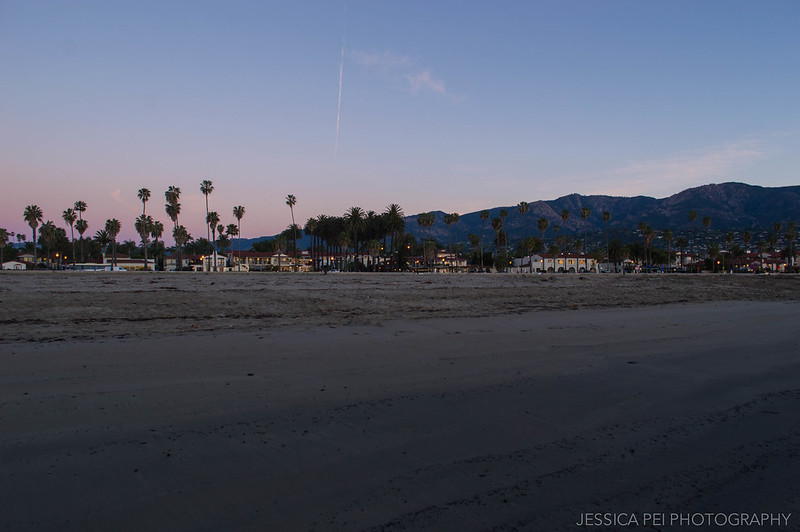 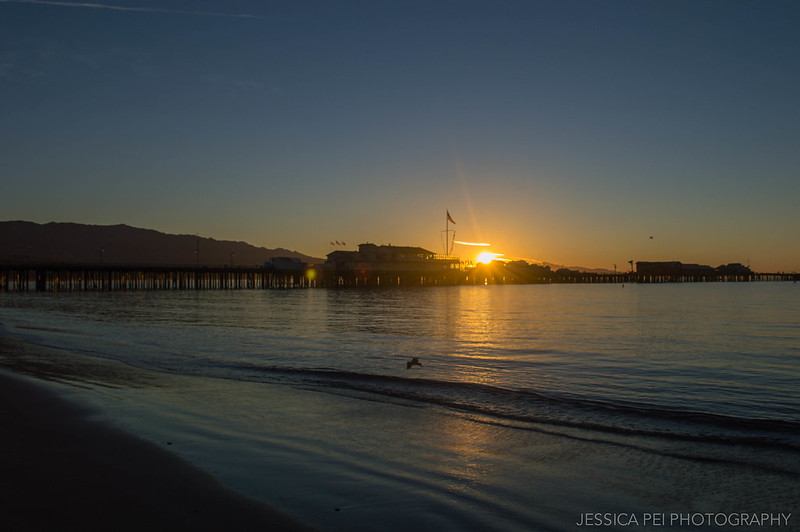 Hearing about California from my friends made it seem like the northern and southern regions were two completely different states. After seeing both for myself, I can now believe that! The laid-back, chill, so-Cal vibe was ever-present in Santa Barbara, so it was a nice place to relax after spending a couple of days intense hiking (read about ’em here, here, here, and here).

Have you ever been to Santa Barbara? Where are your favorite cities in southern California?