Last weekend, I had the awesome opportunity to explore another one of St. Louis’s neighborhoods, Cherokee Street. It’s mostly known for its superb Mexican food (which was true – Taquiera El Bronco‘s tacos were just as good as the ones back home in Texas), but the street also had a ton of neat boutiques and antique stores.

The place had such character, which you can immediately see in the photos below: 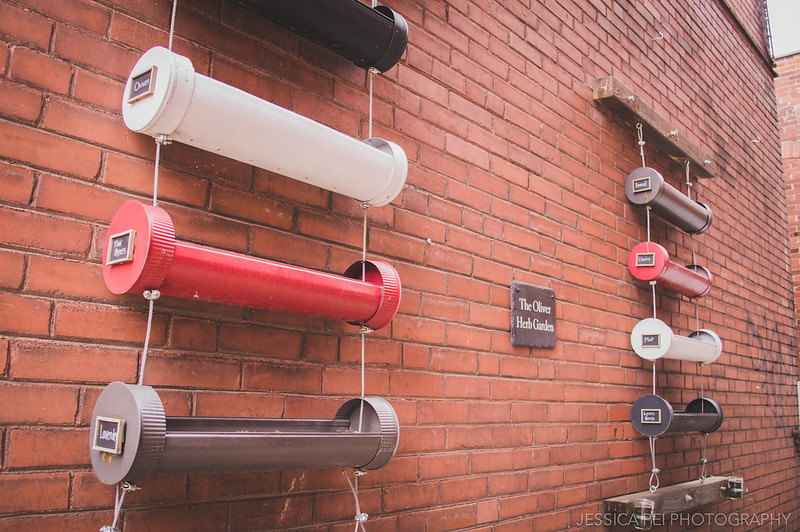 Who would’ve thought to grow an herb garden on the side of the building? 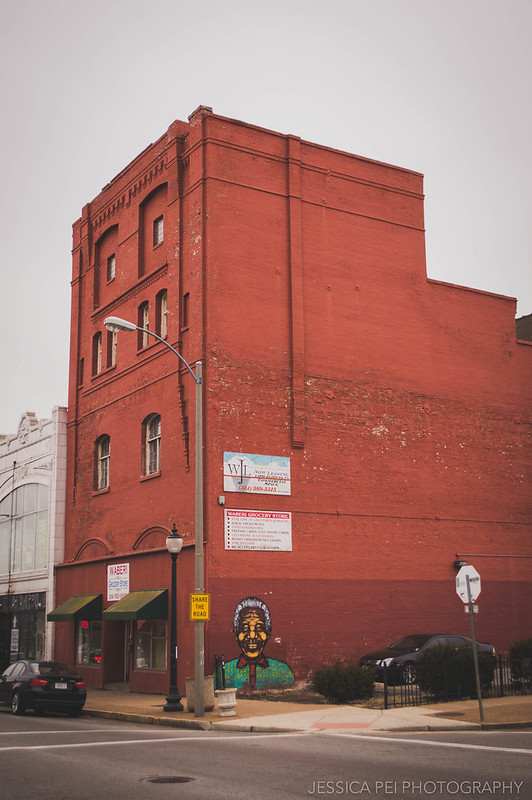 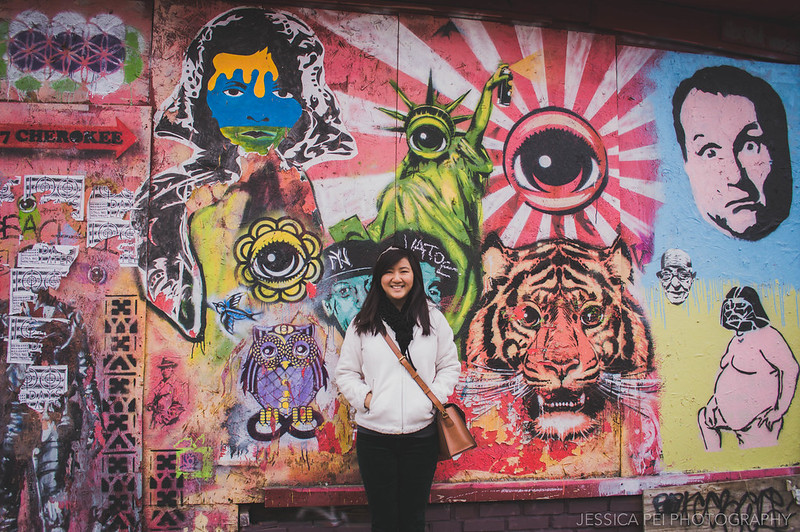 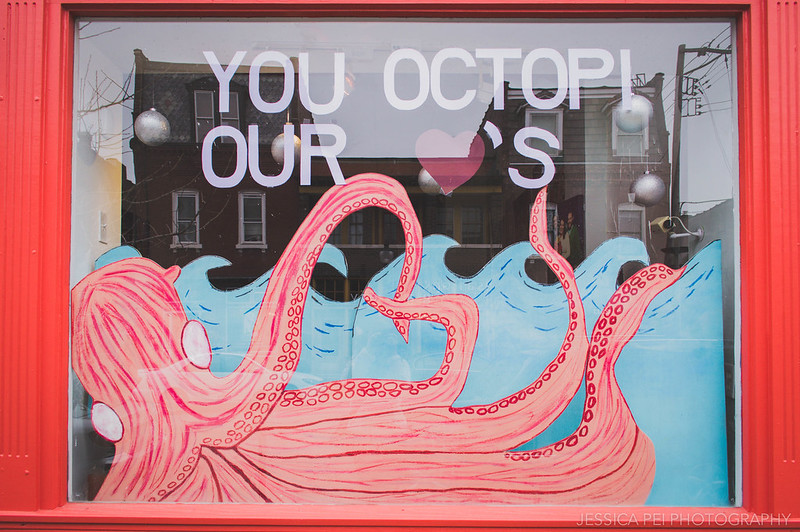 I was very drawn to all the wall art, but especially this one since I like all-things octopi!

We walked into a “sustainable” bakery called Whisk. While they make a mean brownie, holy cow, I now know what I want the inside of my home to look (and smell) like!

And then there were the more quirky places: 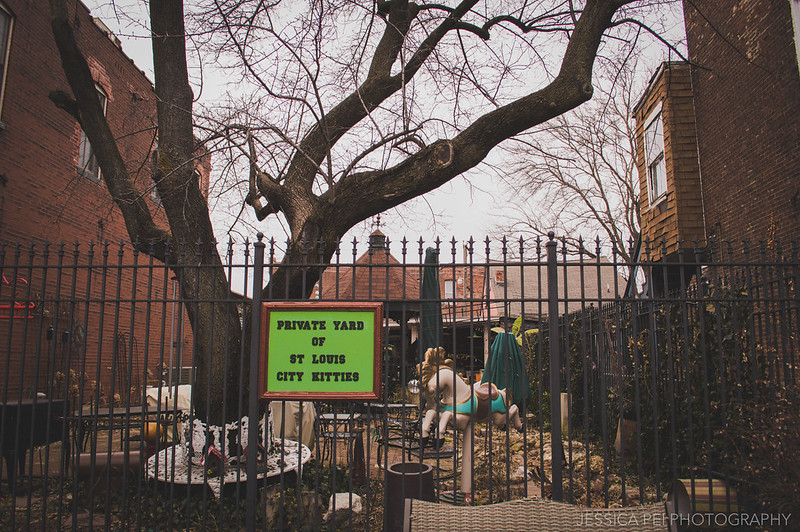 I have no idea who/what the St. Louis city kitties are. But no matter, they marked their territory well.

Then, we came across The Heirloom Room that provided more interior decoration inspiration: 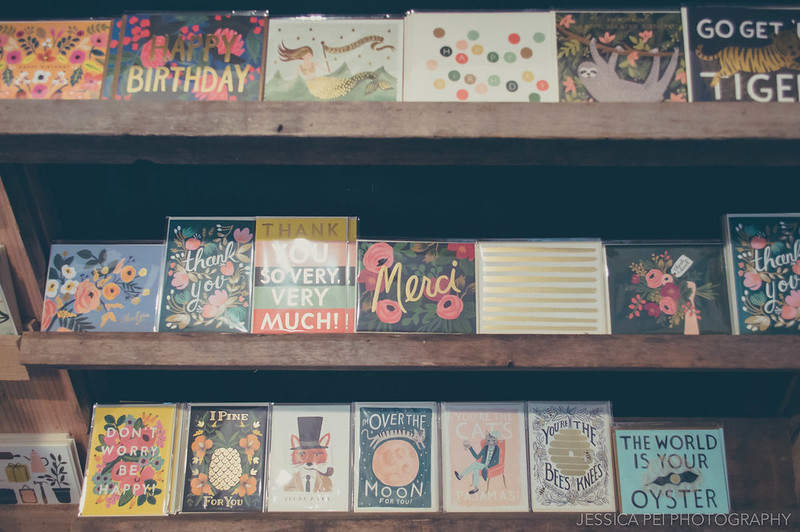 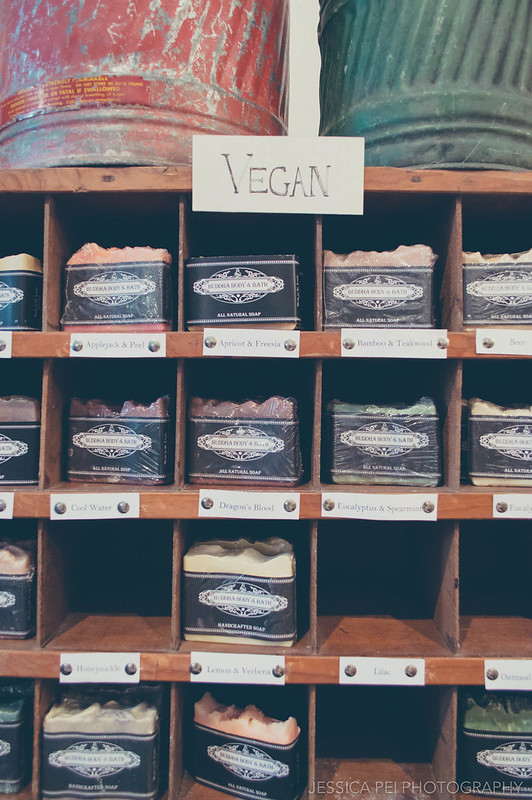 I’m not a big fan of candles, but I could always use a bit of nice-smelling soap… 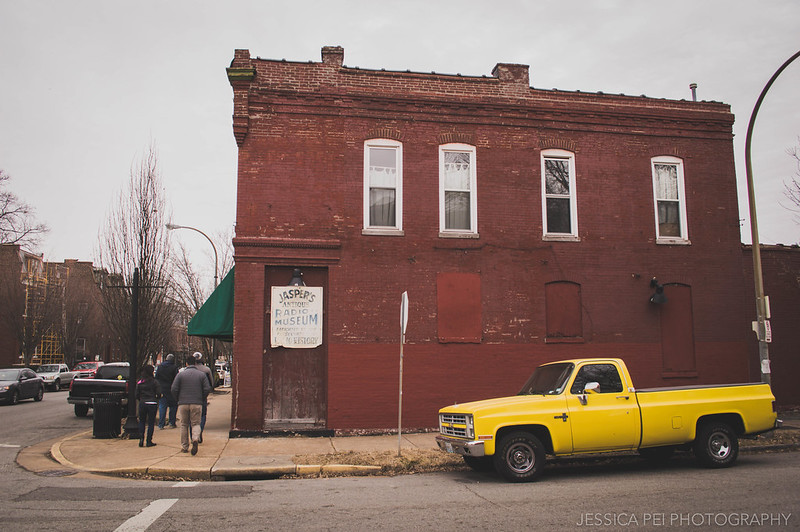 The antiquing continued (I had no idea that my guy friends could like antique stores so much??): 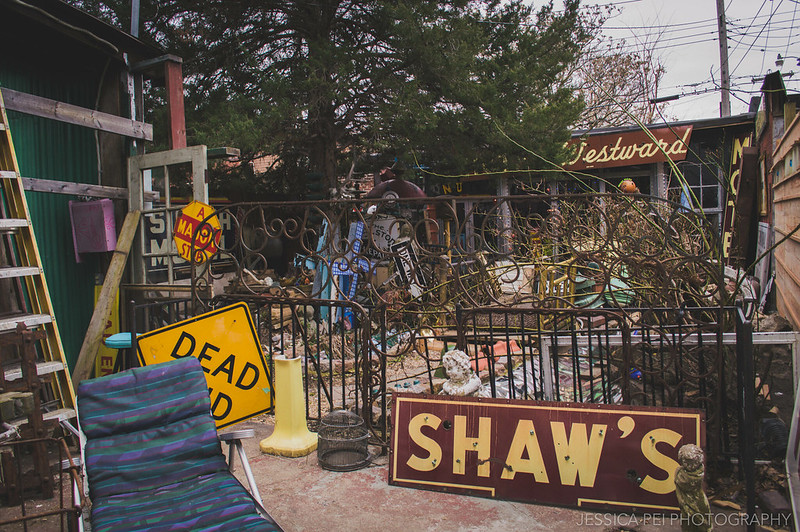 For whatever reason, this “backyard” of junk really appealed to me. 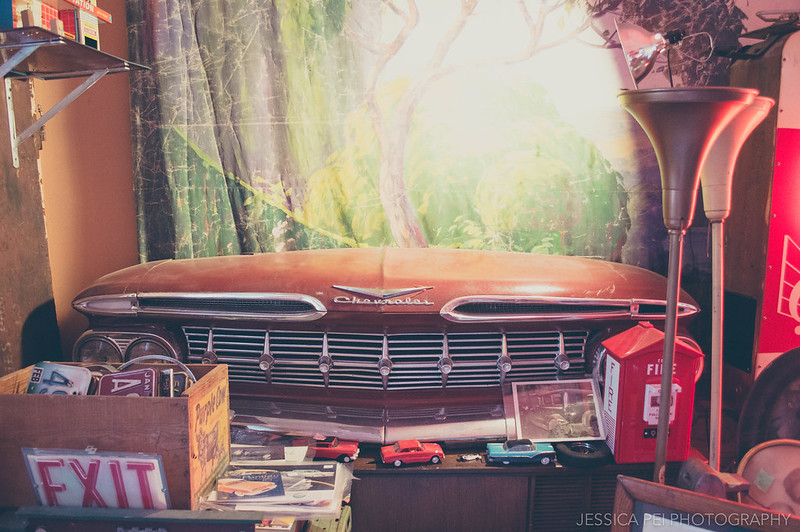 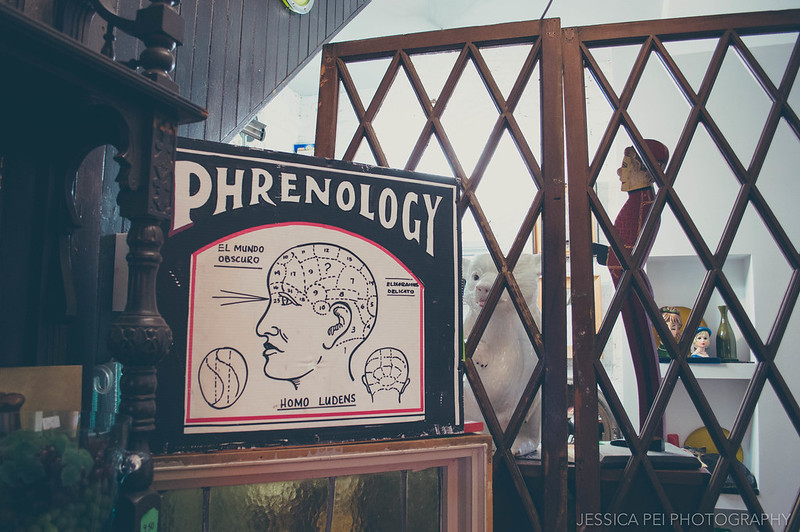 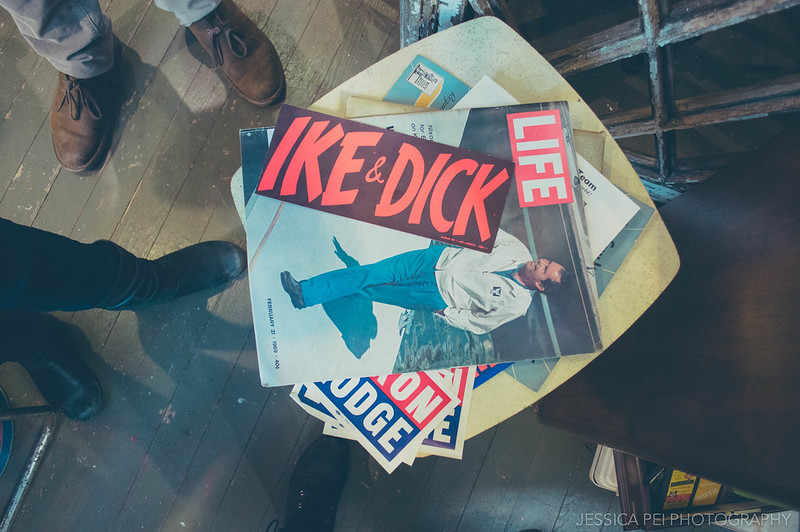 Magazines and campaign stickers from the 70’s! Better start collecting now so that I can sell them for a profit 30 years later…

Records are all but obsolete nowadays, but it was still fun to flip through and admire record art at Dead Wax Records: 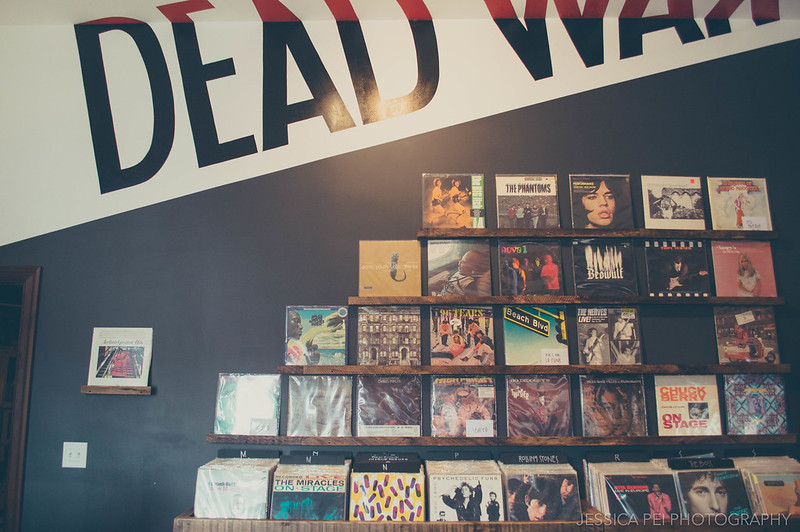 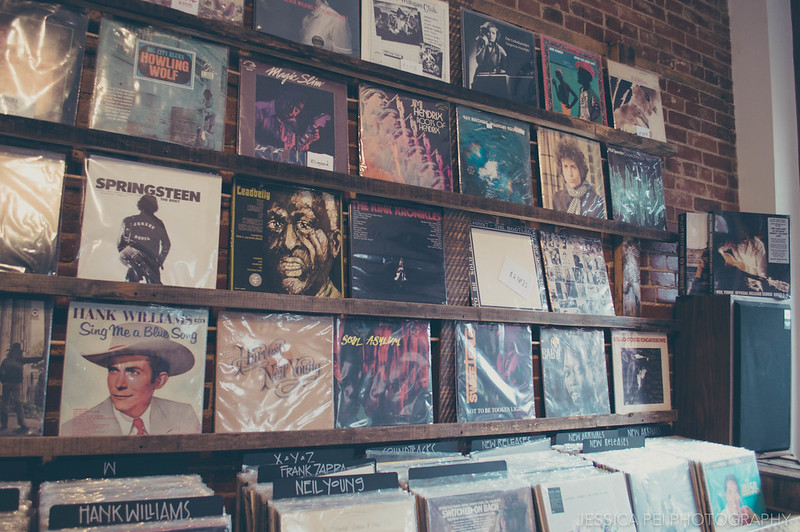 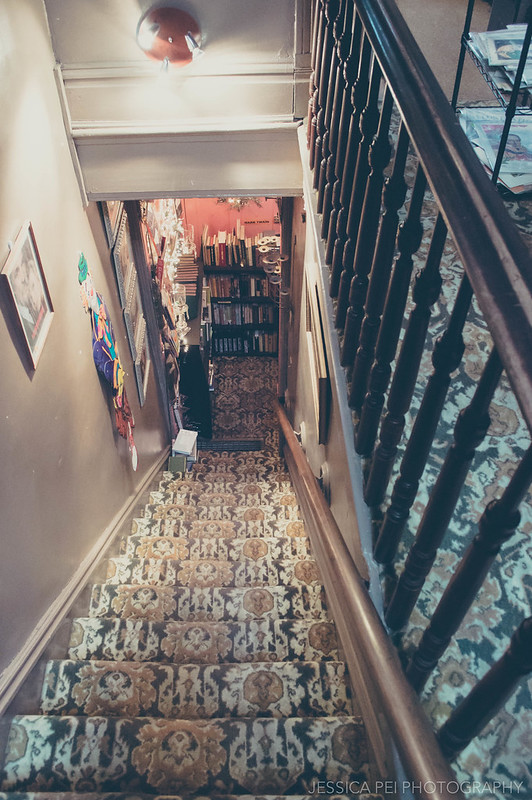 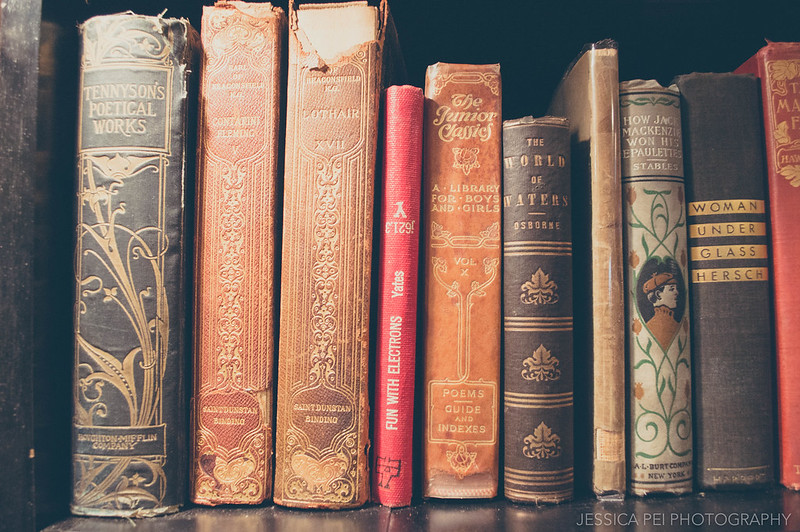 I am reminded once again of how interesting St. Louis neighborhoods are. They’re filled with history and cool little nooks that are waiting to be found (by me!). From all the pictures, it might seem like I saw all of Cherokee Street. But I didn’t even come close! There’s still many art galleries, restaurants, and stores along here that I’d like to come back to visit. I used to think that there wasn’t much to do in St. Louis; how wrong I was! You only have to take a look through my St. Louis blog posts to see what a vibrant city it is. 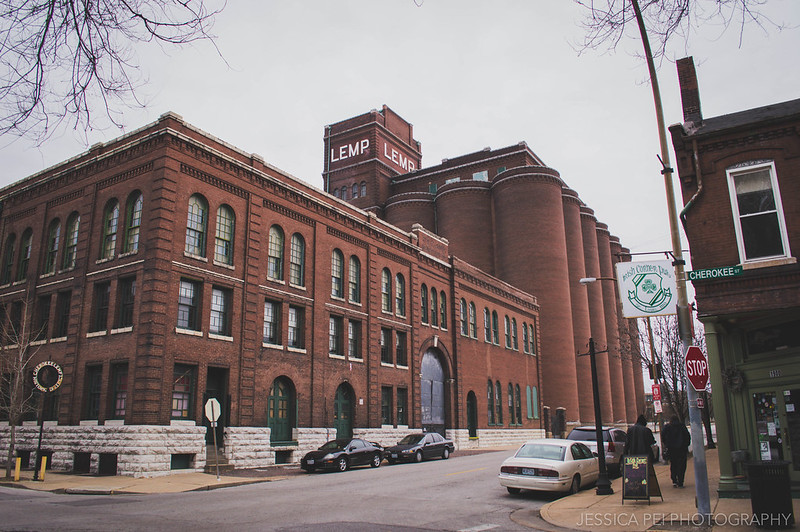 Have you been to Cherokee Street? What stores and restaurants should I visit next time?